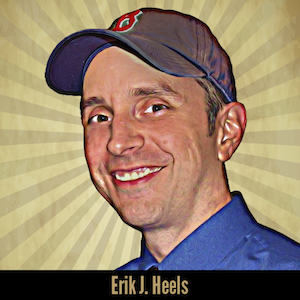 As you may recall, so-called “patent reform” law (The Leahy-Smith America Invents Act – or “AIA” for short) was passed on 2011-09-16 (http://en.wikipedia.org/wiki/Leahy-Smith_America_Invents_Act) and has been incrementally taking effect ever since. As such, Friday 2013-03-15 is the final day to file patent applications under the old first-to-invent system, as the first-inventor-to-file system starts 2013-03-16.

Like most new laws, the AIA has language that is ambiguous and whose meaning will only be determined over time (typically via litigation). As such, Clocktower anticipates that the rate of new patent filings under the AIA will increase in the short term. This should result in longer patent-pending periods and longer wait times from an initial nonprovisional patent application to a first office action on the merits.

The AIA was passed largely in the name of patent reform itself – and to satisfy a perceived need to “harmonize” US patent laws with Europe and other regions/countries. As you know, I believe that harmonization for harmonization’s sake is silly, but it is politically popular, so there you go.