The upside and downside of intellectual property. 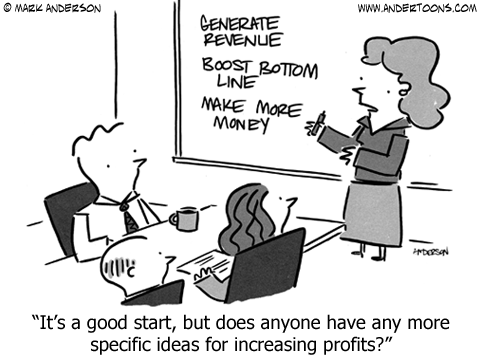 Yahoo!, once a leading tech company valued at $125 billion, was acquired by Verizon for $4.8 billion. The media’s coverage of the deal was not kind:

* Yahoo 1996 – 2016 (2016-07-25)
“Yahoo, once valued at over $125 billion, created an iconic brand that ruled the Internet in its early days. But over the past two decades, Yahoo has been outrun by Google and Facebook, and it is now selling itself to Verizon. Follow the acquisitions, CEO switches and strategy changes that led to Yahoo’s rapid rise and long stock-market decline.”
http://graphics.wsj.com/yahoo-stock-history/

Clocktower Law, however, doesn’t practice a lot of what we call the “downside” of intellectual property law (e.g. M&A, bankruptcy, litigation), preferring instead to focus on the “upside” (patent and trademark filing, prosecution, and renewals).

Speaking of the upside of IP:

Finally, I’m working on a fun project this school year. Check it out:

17 Seconds is a publication for clients and other VIPs of Clocktower Law. Email version powered by MailChimp and the beat of a different keyboard player.